German President Horst Koehler cursed, Sacred Father, welcome home, welcome home to Germany and Bavarian Minister-President Edmund Stoiber of the Christian Social Union Party proffered the Christian foundations of Bavaria are solid and loaded with energy, music to the ears of the Bavarian Pope Benedict XVI prepared to rouse Germany to have Europe take cues from them in a danse grotesque. The heavenly Roman showed up in Munich to excite the underground powers prepared to get a move on resuscitate the domain of the German Nation, all purportedly in support of Europa – a lady in trouble – and in agnostic dedication to Mary in whose square they gathered, before St. Mary’s Column, a peculiar conversion of Bavarian, German and Roman aspirations. As per the perspectives on such champions, the two-headed monster of Islam and secularism should be killed for Christian Western Civilization to endure and Germany is again being called upon to employ the fundamental blade as The Defender of the Catholic Faith. 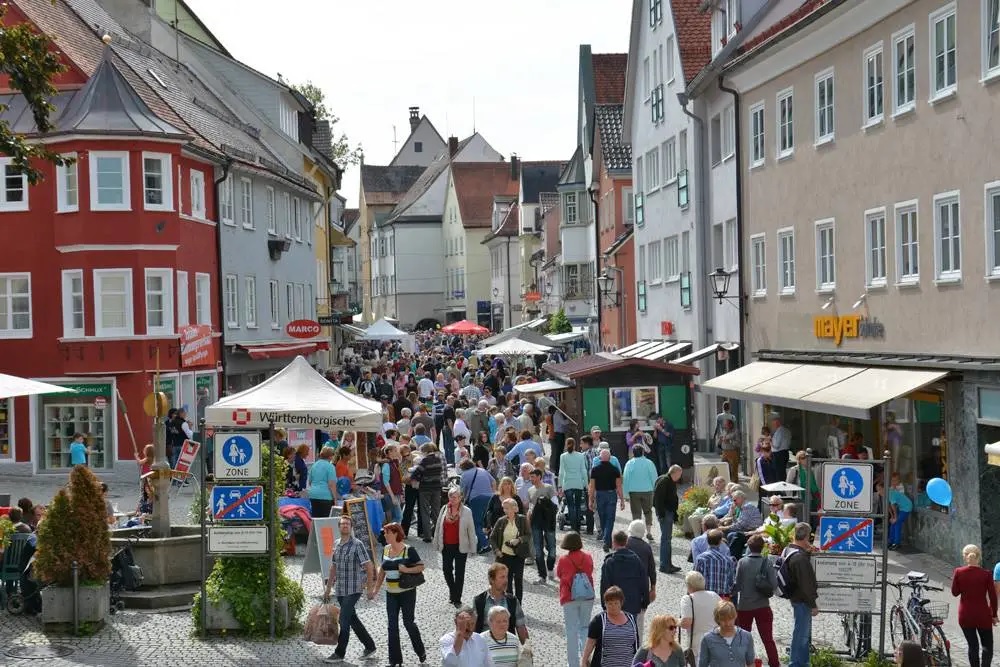 Germany may think that its fortunate that they are in the core of isny allgäu and have seen a greater amount of their children ascend to ruler status than all others joined. Stoiber expressed gratitude toward the pope for tending to issues that stand up to the advanced world, in notice when Christian qualities and human pride took steps to be overwhelmed by the soul of the occasions. Stoiber unmistakably inspired an emotional response from the crowd and got the most booming commendation when he tolled, It moves us profoundly in our spirits when the top of the Roman Catholic Church says, ‘My heart thumps Bavarian.’

Will Europe before long feel two hearts Church and State beat as one? Is not this Bavarian pope’s visit to Germany a media barrage to move Europe to discover significance and haven under the cross to ward away the evil of Islam and stir them to the impasse of secularism? Will isny challenge the mainland to recall their foundations, going on hostile against those dissidents who have made unsettled, however much as could be expected, pronouncing Christian impact as uncovered in the current preface to the EU Constitution? Has not the pope given the require this new campaign, touched off in Bavaria, to pick up force all through Germany and spread across Europe?